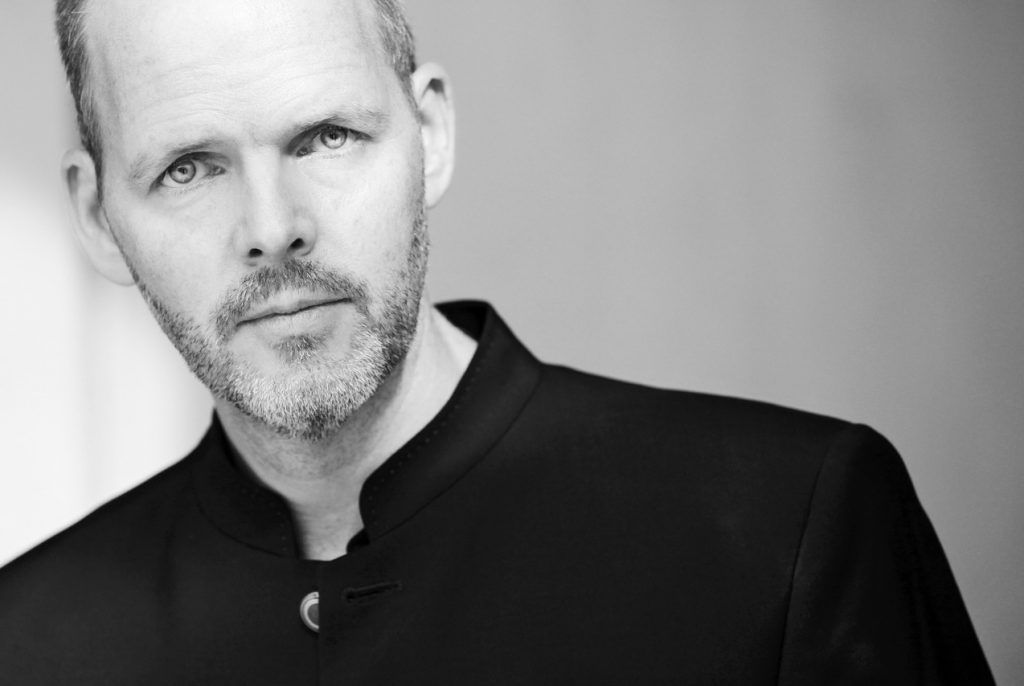 When Thorsten Encke won the Concours de Composition du Festival Pablo Casals de Prades in April 2005 with his composition of a string quartet, it wasn’t only the emotional clarity and fine craftsmanship which directly earned him the award, but in particular his deep roots in the music.

“Encke, with his prize-winning string quartet, has succeeded in creating an impressive work … the unity and coherence in the composition reveal great maturity.” So said the critics at the conclusion of the competition, going on to attest to the composer’s “compositional vigour and the adamant will for expression”.

Born 1966 in Göttingen, Thorsten Encke studied violoncello and conducting in Hannover and in Los Angeles, gathered experience in all fields of classical music and performed widely as a soloist, chamber and orchestral musician. In 1999 he decided to devote himself to a future as a freelance musician. After winning the competition in Prades in 2005, Thorsten Encke shifted his musical focus to composition and conducting. Since then he has received numerous commissions, for example from the North German Radio Symphony Orchestra, the Deutsche Kammerphilharmonie Bremen and the Hitzacker Summer Music Festival. His works are performed by artists such as Paavo Järvi, Christian Tetzlaff, Sharon Kam, Isabelle Faust, Julian Steckel, the Quartetto di Cremona, the Stockholm Chamber Brass and many other internationally active musicians.

In 2011 Thorsten Encke founded the orchestra “music assoluta”. As conductor and artistic director of the ensemble, Encke is committed to imparting new ways of listening and presenting impetus-providing concert experiences. Renowned for his unconventional performances and programmes, the ensemble has within a short time earned great recognition among experts and significant public attention.

2008 Recipient of a composition grant from the Ministry for Science and Culture, Lower Saxony

2007 Participant in “Response” project of the Deutsche Kammerphilharmonie Bremen

2006 Recipient of a composition grant from the Ministry for Science and Culture, Lower Saxony

2006 Participant in “Response” project of the Deutsche Kammerphilharmonie Bremen

2005 1st Prize at the 1er Concours de Composition du Festival Pablo Casals de Prades, Premiere of the “1. Streichquartett” as part of the festival > further performances in France, Germany and Poland