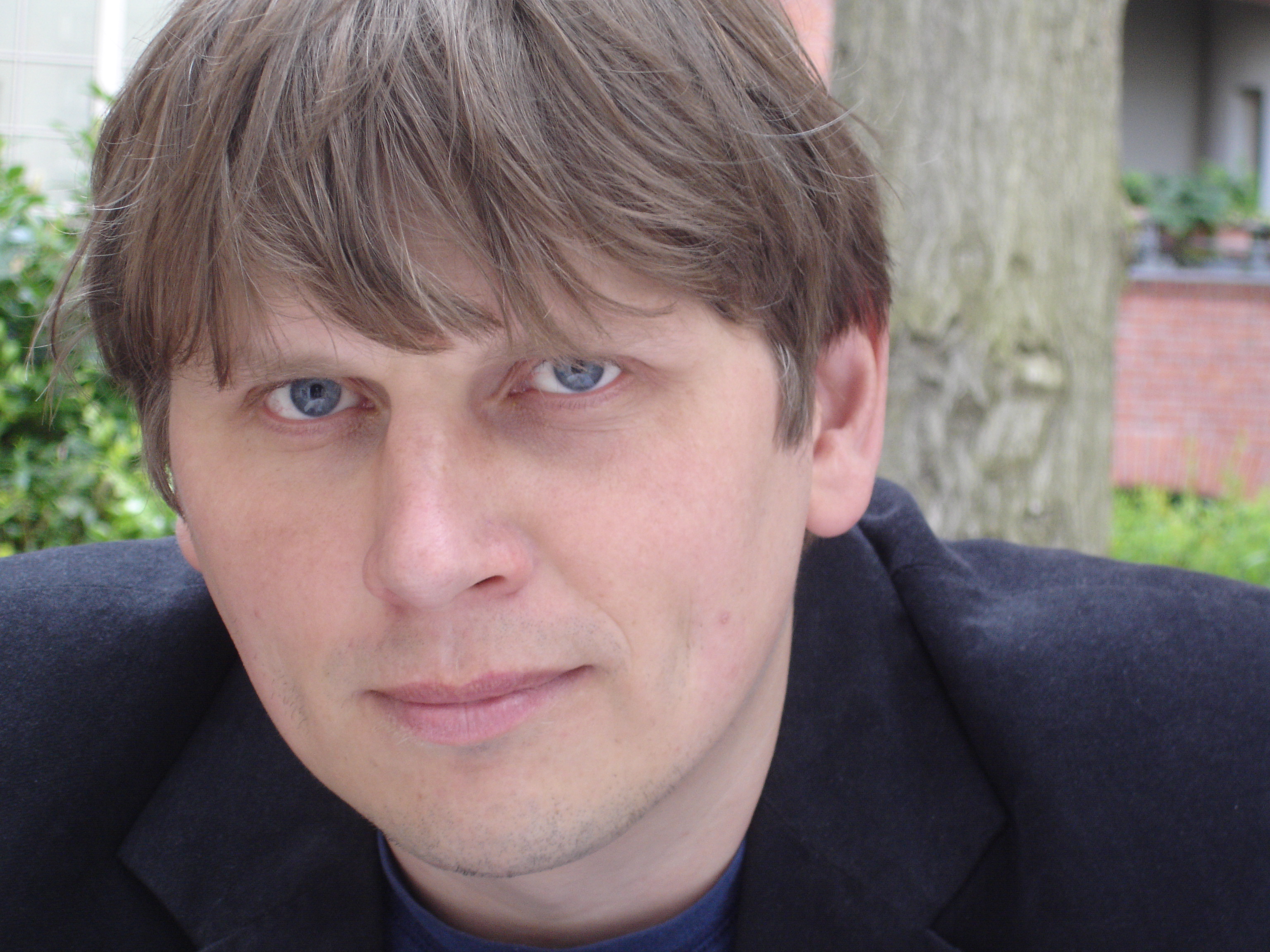 Sergej Newski was born in Moscow in 1972. After completing studies in the specialist music school at the State Tchaikovsky Conservatoire, specialising in music theory, he studied composition with Jörg Herchet at the Hochschule für Musik in Dresden, and with Friedrich Goldmann at the Universität der Künste in Berlin. There he also studied music theory and pedagogy with Hartmut Fladt. Masterclasses with Vinko Globokar and Matthias Spahlinger, meetings with Helmut Lachenmann, Beat Furrer and Helmut Oehring, and contacts with the free improvisation scene in Berlin have all had a lasting influence on his development as a composer.
Since 1994 his music has been performed at the leading international New Music festivals, including the Donauechingen Festival, Wien Modern, Éclat, the Gaudeamus Music Week, the Berliner Festwochen, the ISCM World New Music Days, the Moscow Territoryfest, and UltraSchall.
He has received commissions from, among others, the Deutsche Staatsoper Unter den Linden, the Berlin Konzerthaus, Ruhrtriennale, Klangforum Wien, the Scharoun Ensemble, the Neue Vocalsolisten Stuttgart, the SWR, Deutschlandradio, and the Norwegian Ministry of Culture. Interpreters of his music include not only Klangforum Wien, the Neue Vocalsolisten and Ensemble Modern, but also the Nieuw Ensemble, Musikfabrik, the Moscow Contemporary Music Ensemble, KNM Berlin, ensemble mosaik, as well as soloists and performers such as Teodoro Anzellotti, Natalia Pschenitschnikowa, Daniel Gloger and Michael Lentz, and conductors like Peter Rundel, Johannes Kalitzke, Jürg Wyttenbach, Titus Engel, Enno Poppe, Teodor Kourentzis and Emilio Pomarico.
In 2006 Sergej Newski won 1st Prize at the Landeshauptstadt Stuttgart composition competition for his piece Fluss (2005 version). In addition, he has gained various scholarships, including those from the Villa Massimo/Casa Baldi, Villa Aurora LA,Villa Serpentara, Künstlerhof Schreyahn, Cité Internationale des Arts Paris, the Berlin Senate and the Akademie der Künste in Berlin. At the music festival in St. Petersburg in April 2008, he also received the audience prize for his composition Alle, for speaker and ensemble. In 2012 a portrait-CD produced by the German Music Council will be issued on the label Wergo.
2012 CD production by the German Music Council for the label WERGO, a.o. with VocaalLab Nederland, VocalConsort Berlin, dem ensemble mosaik, cond. Titus Engel.
Work as a theater composer a.o. at the Moscow Tchechov Artists’ Theater (MHT) (together with director Kirill Serebrennikov) and at the Comedie Genève. Dramaturgical work at the Komische Oper Berlin (for Olga Neuwirth’s American Lulu).
2011-12 Sergej Newski is music curator for the project Platform, a series of events organized by the Center for Contempoary Art Vinzawod in Moscow, supported by the Russian Cultural Ministry.
2016- Visiting composer at the Darmstädtr Ferienkurse für Komposition.
Sergej Newski lives in Berlin.