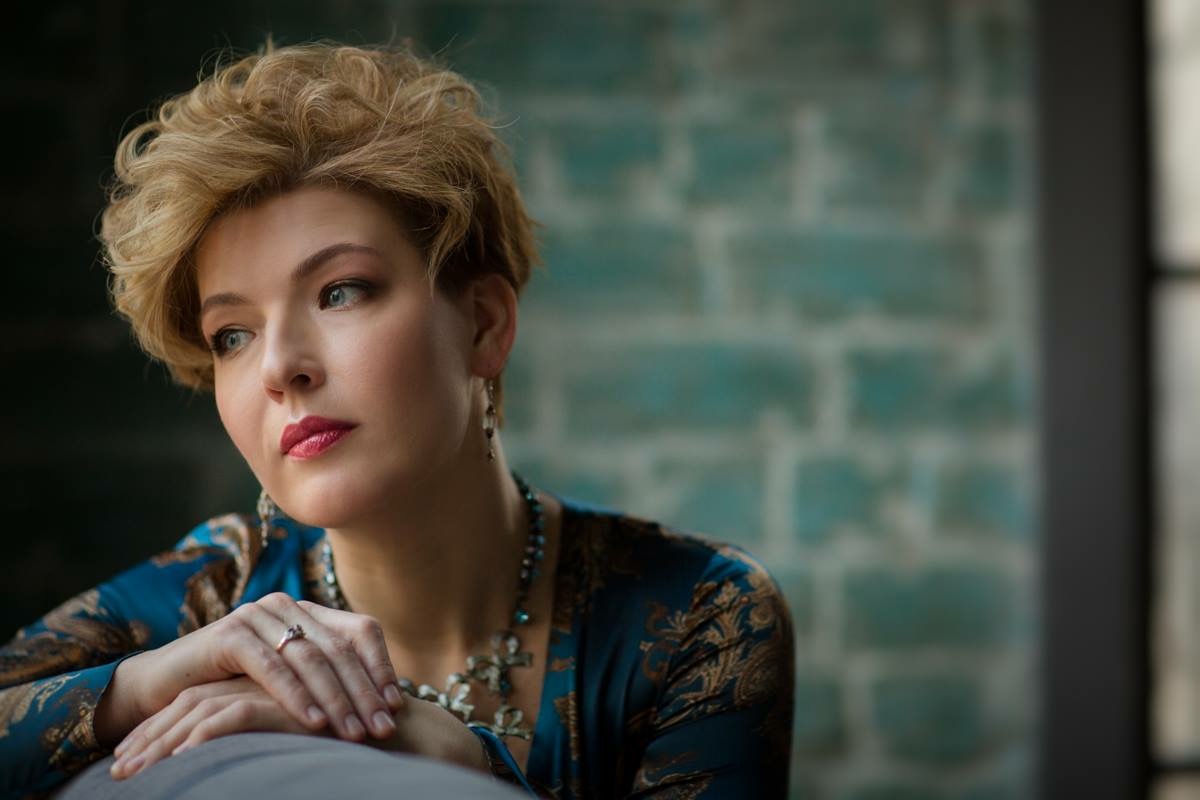 Polina Osetinskaya began to perform at the age of five. At the age of seven she entered the Central School of Music of the Moscow Conservatoire. Polina gave her first concert at the age of six at the Great Hall of the Vilnius Conservatoire in Lithuania. Together with her father who accepted the role of manager, the young Polina began to undertake frequent tours throughout the former USSR to packed halls and ovations. When she was 13, she left home and went to study in Saint-Petersburg under famous Prof. Marina Wolf.

Polina began to tour once again while still a student at the St Petersburg Conservatoire. (The pianist subsequently completed a postgraduate course at the Moscow Conservatoire under Professor Vera Gornostayeva.) She has appeared with the Tokyo Philharmonic Orchestra, MusicaAeterna, Europeen Simfonietta, Berlin Chamber Orchestra, the St Petersburg Philharmonic, the State Academic Moscow Symphony Orchestra, the Moscow Virtuosi and the New Russia orchestra among other ensembles.

Polina Osetinskaya’s has collaborated with such distinguished conductors as Teodor Currentzis, Tugan Sohiev, Vassily Sinaisky, Alexander Sladkovsky, Andrei Boreiko, Gerd Albrecht, Yan Pascal Tortelier and Laurent Petitegerard. Polina Osetinskaya has performed at the Wallonie Festival in Brussels, the Dyagilev Festival, the Mainly Mozart festival, the Stars of the White Nights and Faces of Modern Piano Mariinsky theater festivals, and the December Evenings festival among numerous others.

Ms. Osetinskaya is the recipient of a very prestigious award, the Triumph prize. In 2008 she wrote her autobiography “Farewell, Sadness”, which became a bestseller. She generally creates unusual and frequently paradoxical solo programs, including works by contemporary composers, frequently just apposing them with traditional classical works.