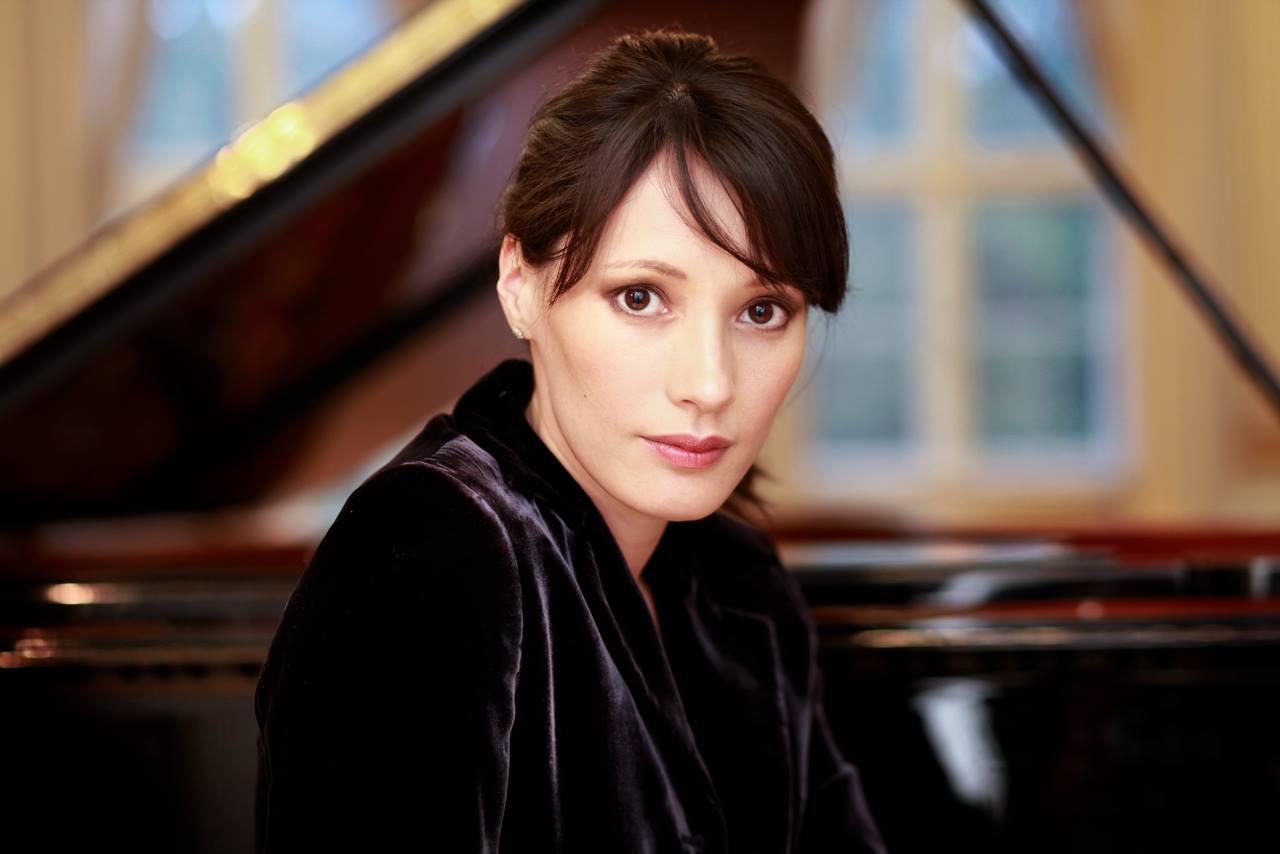 She has been a guest soloist in world-renowned concert halls such as the Philharmonie in Berlin, Konzerthaus in Berlin, Auditorium Parco della Musica in Rome, Beijing Concert Hall and the Palau de la Musica in Valencia. Kim has been represented at international festivals including the Festival International de Menton, Festival Musique à l´Emperi in Salon de Provence, the Island Festival in Hombroich, Rolandseck Festival and the Salzburg Easter Festival.

Kim is an enthusiastic chamber musician and has already concertised with musicians such as Sol Gabetta, Emmanuel Pahud, Antoine Tamestit, Guy Braunstein, David Geringas, Sharon Kam, Paul Meyer and the Scharoun Ensemble of Berlin. She is a member of the Berlin Piano Quartet together with members of the Berlin Philharmonic Orchestra; Christophe Horàk, Micha Afkham and Bruno Delepelaire. Their first CD with Fauré, Schnittke and Brahms has just been released with RCA/ Sony Classical and has been acclaimed and awarded by the international press.

She was born in Paris, the daughter of French-Vietnamese parents, and grew up in Africa and southern France. After completing her diploma and „cycle de perfectionnement“ at the Paris Conservatory under Pierre-Laurent Aimard, she studied with her highly esteemed professor and mentor Maria Curcio in London.

She extends her special gratitude to the „Conseil Général des Alpes Maritimes“ and the „Mécénat Banque Société Générale“ for her stipends.