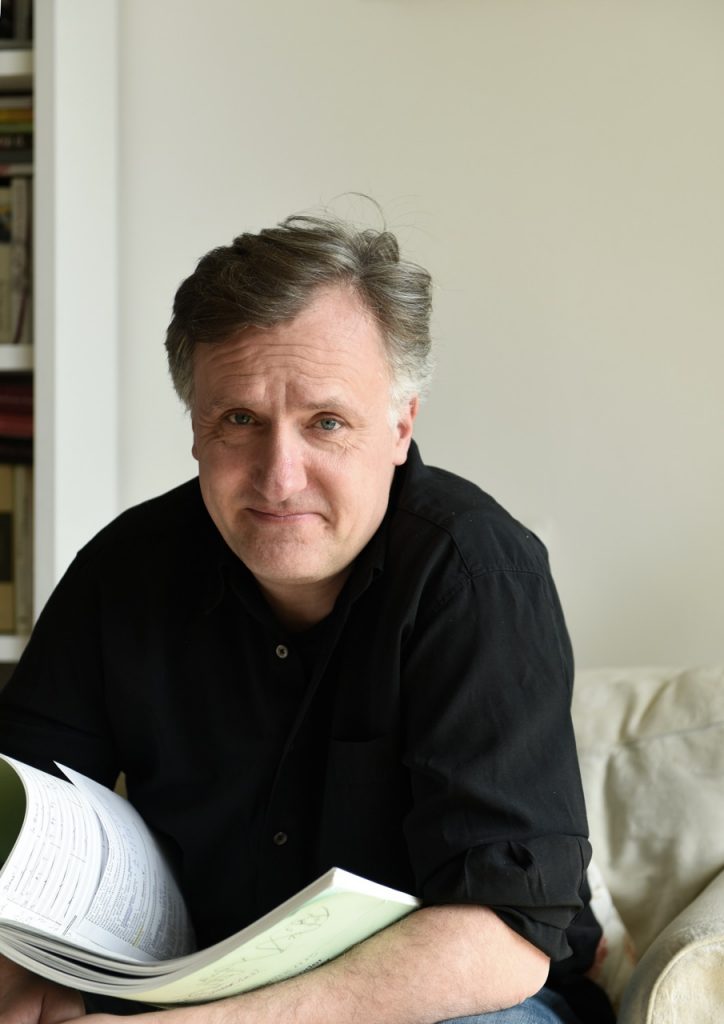 JAN MÜLLER-WIELAND is one of the most productive composers of his generation.
A highly personal curiosity and an intimate, thoroughly knowledgeable relationship with musical tradition permeate his entire oeuvre.
Music as a performing art of both passionate and quiet, but always vital sonic experiences form the centre of his creativity.

His versatile catalogue of works is notable for fifteen full-length music-theatrical works, 26 vocal works and 42 chamber compositions.
These are joined by numerous orchestral works (including four large symphonies) and concertos for first-class international orchestras, ensembles and soloists.

In 1991 Müller-Wieland was a Composer/Conductor Fellow of the Leonard Bernstein Foundation of the Tanglewood Music Center near Boston (USA).
He had previously studied at the Academy of Music in Lübeck (with Friedhelm Döhl) and in Cologne and Rome (with Hans Werner Henze).
In 1992 Henze opened the Munich Biennial for International New Music Theatre with Jan Müller-Wieland, then just 26 years old.
The comic opera DAS GASTSPIEL (based on Wedekind’s “Der Kammersänger”, production: Claus Guth) scored a sensational success and has been performed numerous times since then.