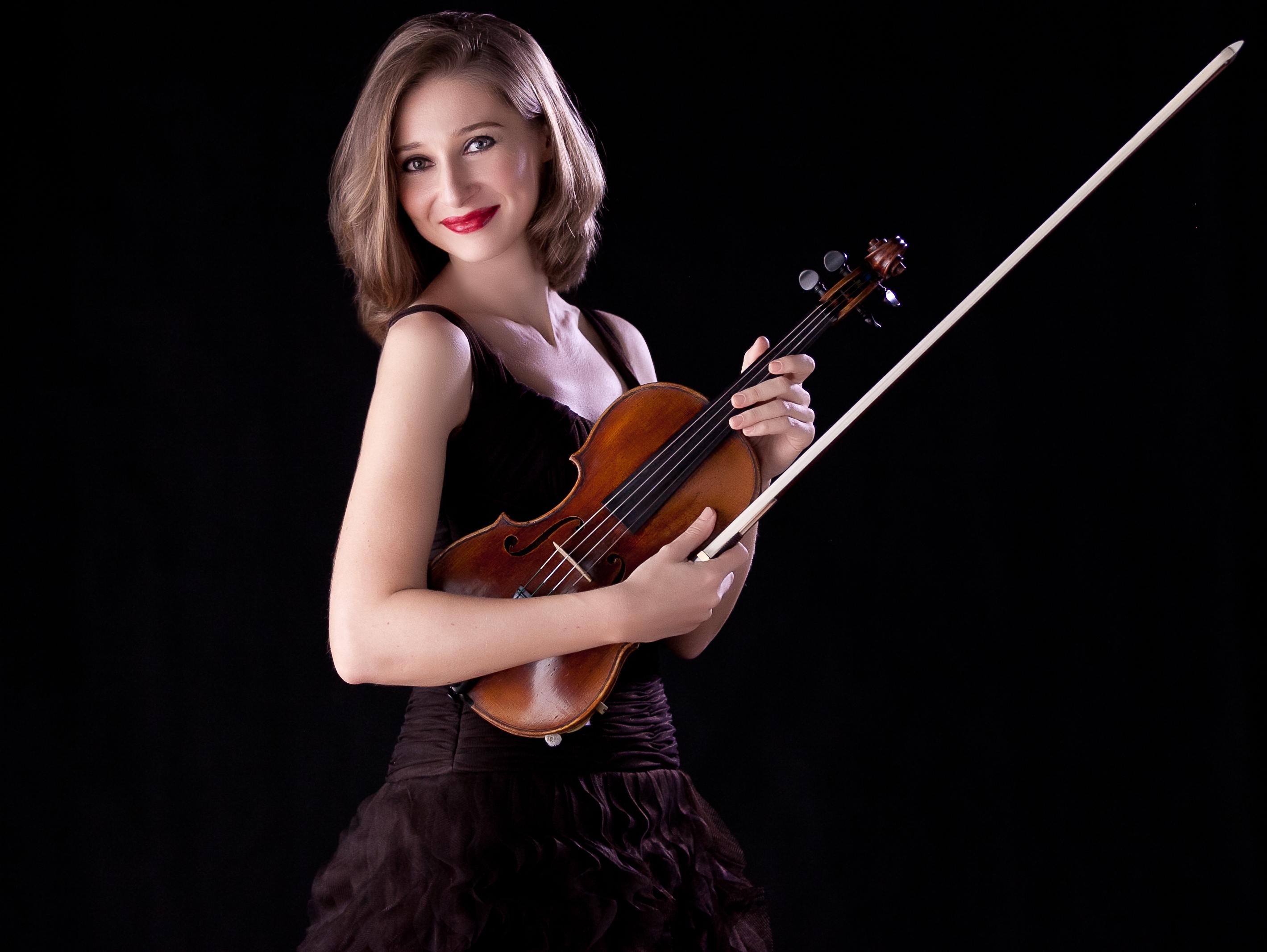 Anna Reszniak is a highly sought after violinist today, as soloist, chamber musician and as concert master with renowned orchestras.

Born in Olsztyn in Poland, she soon was recognised as child prodigy with concert and television appearances. She studied in Poznan, Zürich, Bern and Paris and amongst her teachers were Jean- Jacques Kantorow and Igor Ozim.

Throughout the years Anna Reszniak has received many awards from international violin competitions, including the Wieniawski Competition in Poznan and Shlomo Mintz competition in Sion-Valais.

She has performed as a soloist with many European orchestras under such conductors as Alexander Shelley, Claus-Peter Flor, Howard Griffiths and Christoph-Mathias Mueller. She has performed throughout Switzerland a program that included all twenty-four of the Paganini Caprices in one concert.

Anna Reszniak is also very active as a chamber musician and performed with such renowned musicians as Olli Mustonen, Itamar Golan, Lars Vogt, Florian Donderer, Tanja Tetzlaff and Maximilian Hornung. She is a regular guest at the chamber music festival „Spannungen“ in Heimbach.

From the 2014/15 season Anna Reszniak holds the position of Concertmaster of the Nürnberger Symphoniker.